Study: COVID-19 endemic stage could be 2 years away 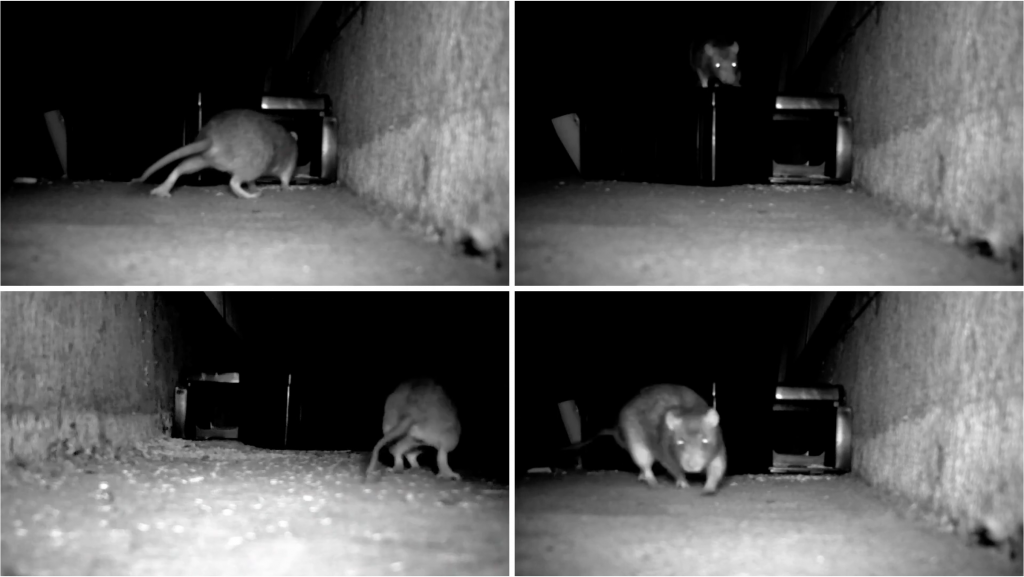 A new Yale study has found that COVID-19 will eventually transition to endemic status possibly within two years, according to the university.

The researchers used rats, which, like humans, “are also susceptible to coronaviruses,” to help study when and how COVID-19 might become endemic, according to the university.

“By collecting data on coronaviral reinfection rates among rats, (researchers) were able to model the potential trajectory of COVID-19,” the university said.

The study was published Tuesday in the journal PNAS Nexus. The university said in a statement that animals such as pigs and chickens “live with endemic coronaviruses, too, and a key factor identified in the spread of animal and human coronaviruses alike is their tendency to evoke what’s known as non-sterilizing immunity.”

“It means that initially there is fairly good immunity, but relatively quickly that wanes,” Caroline Zeiss, a professor of comparative medicine at Yale School of Medicine and senior author of the study, said, in the statement. “And so even if an animal or a person has been vaccinated or infected, they will likely become susceptible again.”

The university said Zeiss and her colleagues studied the way a coronavirus similar to one that causes the common cold in humans was transmitted through rat populations.

“The team modeled the exposure scenario to resemble human exposures in the United States, where a portion of the population is vaccinated against COVID-19 and where people continue to face natural exposure to SARS-CoV-2,” the statement said. “They also reproduced the different types of exposure experienced by people in the U.S., with some animals exposed through close contact with an infected rat (high risk of infection) and others exposed by being placed in a cage once inhabited by an infected rat (low risk of infection).

“Infected animals contracted an upper respiratory tract infection and then recovered. After three to four months, the rats were then reorganized and re-exposed to the virus,” the statement said. “The rates of reinfection showed that natural exposure yielded a mix of immunity levels, with those exposed to more virus through close contact having stronger immunity, and those placed in a contaminated cage (and therefore exposed to lower amounts of the virus) having higher rates of reinfection.”

According to Zeiss, the study showed “with natural infection, some individuals will develop better immunity than others. People also need vaccination, which is offered through a set dose and generates predictable immunity. But with both vaccination and natural exposure, the population accumulates broad immunity that pushes the virus toward endemic stability.”

The university said she and her team “then used this data to inform mathematical models, finding that the median time it could take for SARS-CoV-2 to become endemic in the United States is 1,437 days, or just under four years from the start of the pandemic in March 2020,” but also noted this is the median time predicted by the model, and it could longer to reach endemic stage nor did it account for mutations that “could make SARS-CoV-2 more harmful.”

After it reaches endemic phase, according to the model, 15.4% of the population would be susceptible to infection at any given time, according to the university. “The virus is constantly going to be circulating,” Zeiss said, also in the statement.

So it will be important to keep more vulnerable groups in mind: “We can’t assume that once we reach the endemic state that everybody is safe.” “Coronaviruses are very unpredictable, so there could be a mutation that makes it more pathogenic,” said Zeiss. “The more likely scenario, though, is that we see an increase in transmissibility and probable decrease in pathogenicity.”

That means the virus would be easily transmitted between people but less likely to cause severe illness, much like the common cold, according to the university.

The university also noted endemic stability in the United States depends on “what happens to the virus elsewhere.”

“We are one global community,” Zeiss said. “We don’t know where else these mutations are going to arise. Until we reach endemic stability around the entire globe, we are vulnerable here to having our U.S. endemic stability disrupted by introduction of a new variant.

The study was funded by the National Science Foundation.

READ MORE AT THE SACRAMENTO BEE