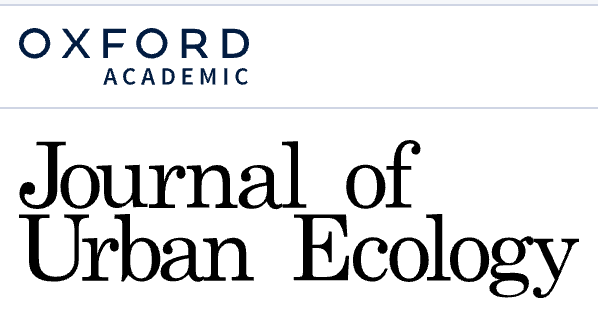 Rats contaminate foods and spread pathogens. Thus, changes in rat populations have consequences for society, especially in densely-populated cities. Following widespread social distancing and lockdown measures to curtail SARS-CoV-2, worldwide media outlets reported increased sightings of rats. To document possible changes in rat populations, we: (i) examined public service requests in the 6 years before, and during, ‘lockdown’ in New York City; (ii) used spatial analyses to identify calls in proximity to food service establishments (FSE); and (iii) surveyed pest-management companies. Over 6 years prior to the pandemic, we found a consistent moderate spatial association (r = 0.35) between FSE and rat-related calls. During the early stages of the pandemic, the association between rat reports and food services did not decrease as would be expected by restaurant closures, but instead modestly increased (r = 0.45). There was a 29.5% decrease in rat reports, overall. However, hotspot analysis showed that new reports were highly localized, yet absent in several industrial areas they were previously observed in, potentially masking a higher proportion of calls in neighborhoods near closed restaurants. Additionally, 37% of pest management companies surveyed reported that, unlike previous years, 50–100% of requests were from new clients and addresses. The finding that hotspots remained nearby dense clusters of restaurants does not support the common narrative that rats moved long distances. Rather, our results are consistent with rats finding nearby alternative food resources. Tracking these dynamics as the COVID-19 pandemic abates will be an important step to identifying how rats respond to society returning to normal activity patterns.