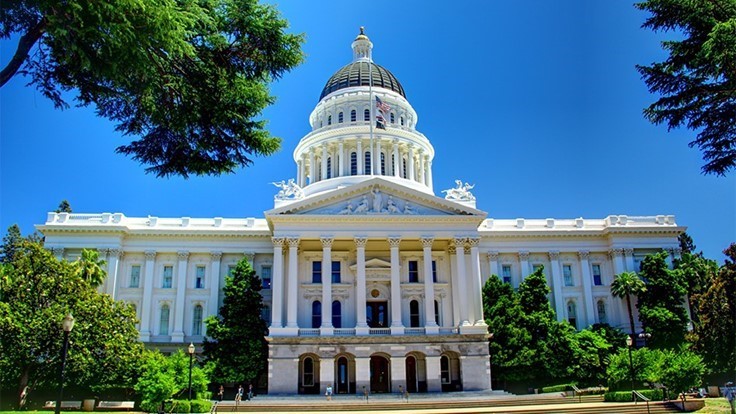 PCT: California Assembly Bill 2146, which would prohibit the use of neonicotinoid pesticides for nearly all nonagricultural uses, was vetoed by Gov. Gavin Newsom on Sept. 28.

In a memo to Members of the California Assembly, Newsom wrote that the California Department of Pesticide Regulation (DPR) already has taken significant steps to restrict neonicotinoid uses, based on scientific review and documented uses that pose the greatest risks to pollinators and human health. He also noted that the department is finalizing regulations on the agricultural use of neonicotinoids and will begin the process of evaluating non-agricultural uses next year.

“My administration takes the impacts of harmful chemicals on our people and environment seriously. I have tasked DPR to accelerate a systemwide transition to safer, more sustainable pest management. By statutorily prohibiting a pesticide and its use, this bill would circumvent California ‘s regulatory process of establishing restricted materials,” he wrote.

The Pest Control Operators of California (PCOC) was one of several groups in opposition of AB 2146, arguing that it ignores years of scientific research and recommendations from DPR. PCOC Executive Vice President Chris Reardon told PCT that PCOC was pleased with the outcome. “To me it’s a marker. The Governor essentially said ‘We have a process. Let the department go through the process – we don’t want to put something like this in statute.’ It was frustrating that [AB 2146] got all the way to the Governor’s desk, but [his decision] defended the authority of the department, which is really, really important.”

Reardon said he would be surprised if the bill’s sponsor, Assemblymember Bauer-Kahan, would reintroduce the bill, especially since DPR is in the midst of reviewing ag use of neonicotinoids and will be reviewing non-ag uses, a process that Reardon said PCOC looks forward to working on with DPR.

Previous Post
Abell Offers Tips for a Pest-Free Halloween
Next Post
Wired: Rats Are Invasive Menaces. These Cameras Spy on Them