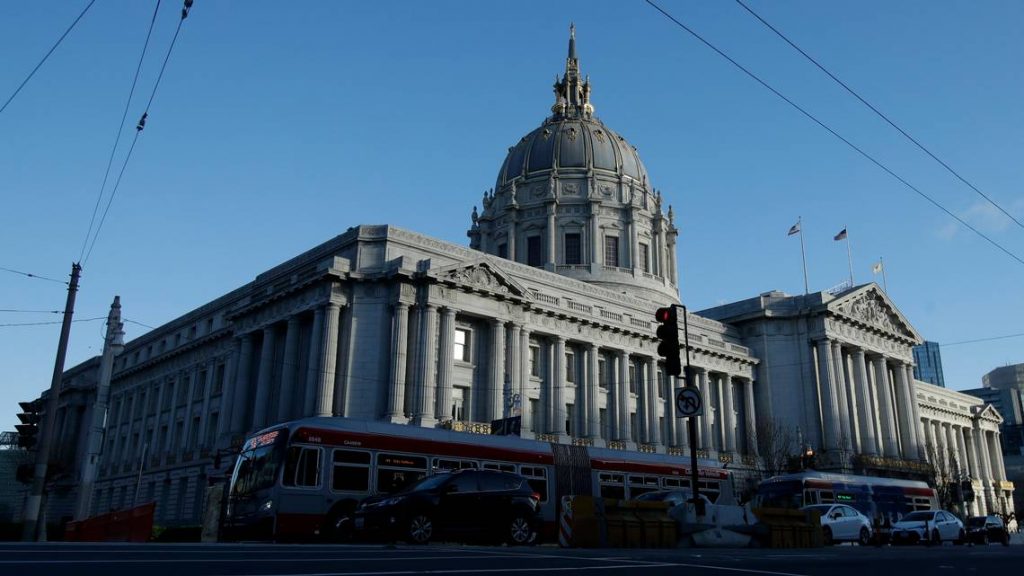 A fleet of unwelcome visitors moved into a popular California park, and parents and their children want them gone. The San Francisco park just one block away from City Hall is overrun with rats, news outlets and concerned parents report. “We saw a big, white rat. Came out twice to look at us. It was about 8 inches long, albino white, and pink nose,” Chad Avellai, who was trying to play on the Helen Diller Civic Center Playground with his brother in peace, told ABC7.

“I’m trying to look for a lot of rats,” Avellai’s 7-year-old brother Jacob added. That rat, the news outlet reported, has many friends in the area. Other rats were spotted around the park by unsuspecting visitors.

Parents are concerned about children and rats in such close quarters. “My family has told me to be careful with the rats when I bring my kids to the park, especially when they get near the bushes because they could bite the kids,” Miriam Romero told NBC. San Francisco Animal Care & Control has confirmed to SFGate that the rodent outbreak began due to an illegal dumping of domesticated rats near the park. It said an effort to humanely capture the rats is underway. “A little disconcerting, especially for the kids,” Javier Posadas, a father who was visiting the park, told ABC7. “Hopefully they can maintain or find some sort of sanitary practices.” For now, experts recommend those who come in contact with rats or their habitats to always wash their hands with soap and water. The Wisconsin Department of Health Services says you can still get sick through a rat’s feces, saliva and urine without touching the rat itself.